About Our School and its history

The school was built with a chapel attached and the first Mass was celebrated on the 29th April 1865. In that year, the Dominican Sisters began teaching at the school. The infants were taught in a building in the Convent grounds which were situated on the site of the present Parish Church in Bow Road. When the Parish Church was consecrated in November 1870, the Chapel at Arrow Road was no longer needed.
During the Second World War, the school was bombed. There were two evacuations of the staff and children, one to Oxford where they stayed with the Nazareth House Sisters, another to Wellington in Somerset.
On the 27th August 1951, the school was re-organised as a Junior Mixed and Infant School on the present site. A Nursery class was opened on the 20th February 1956.
The school has continued as a primary school serving the Parish of St. Catherine of Sienna ever since. 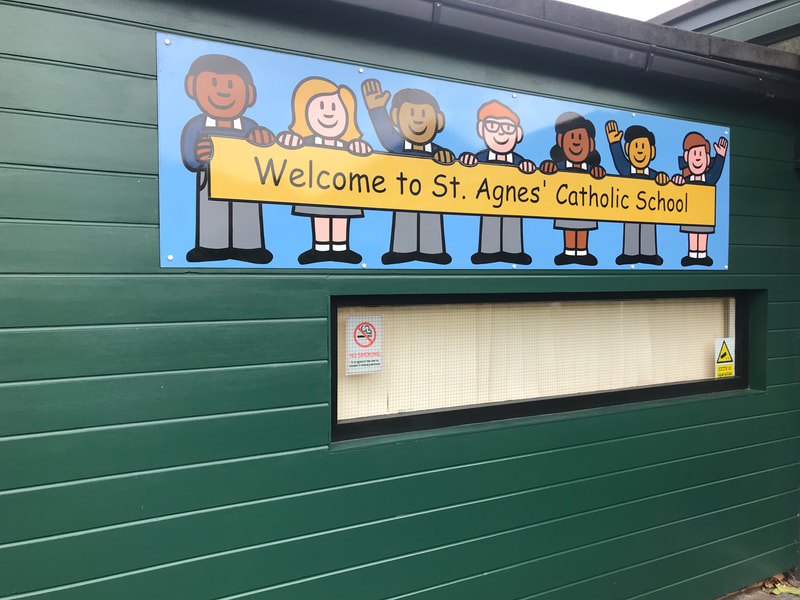 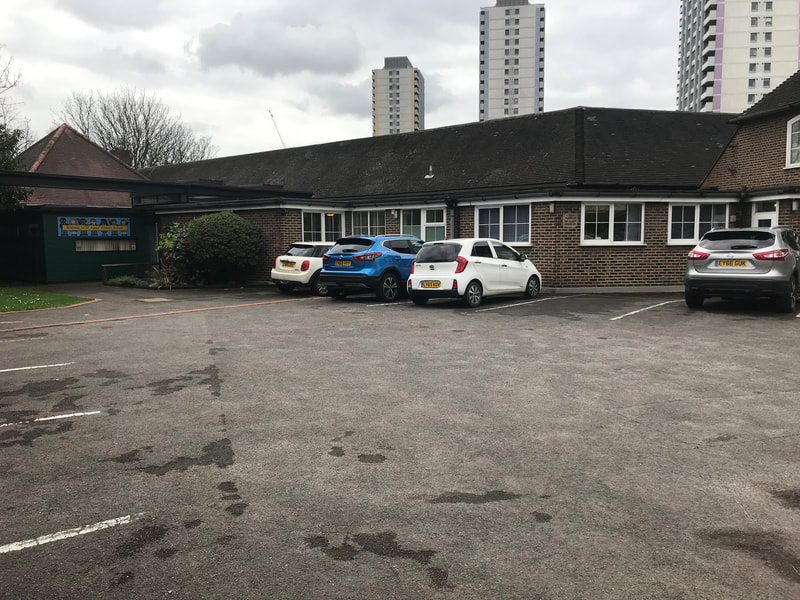 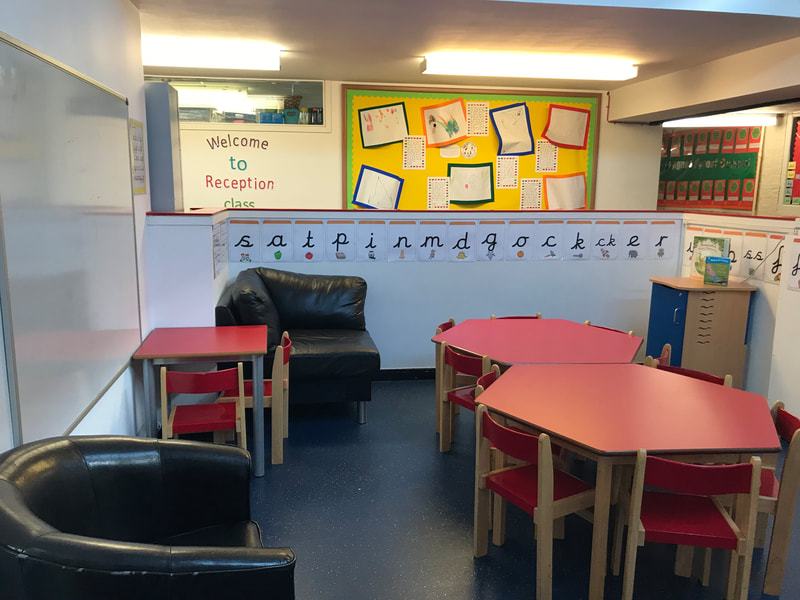 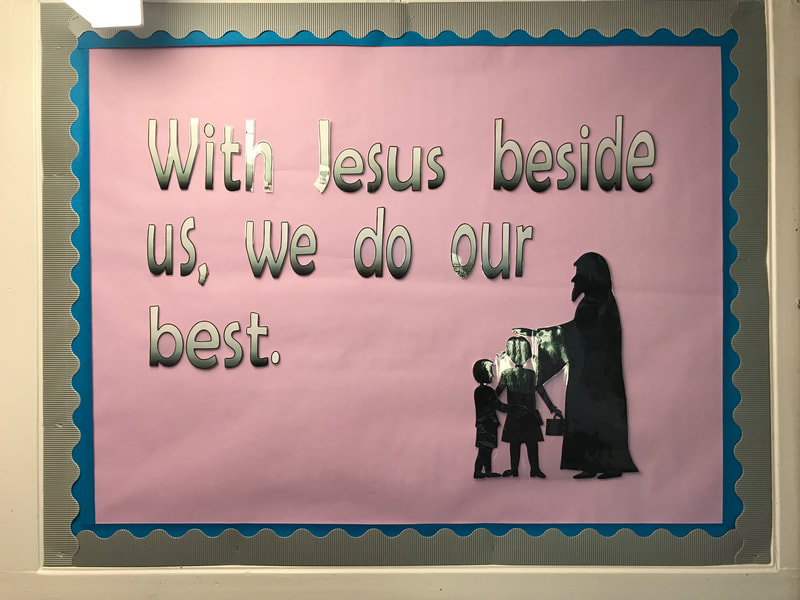 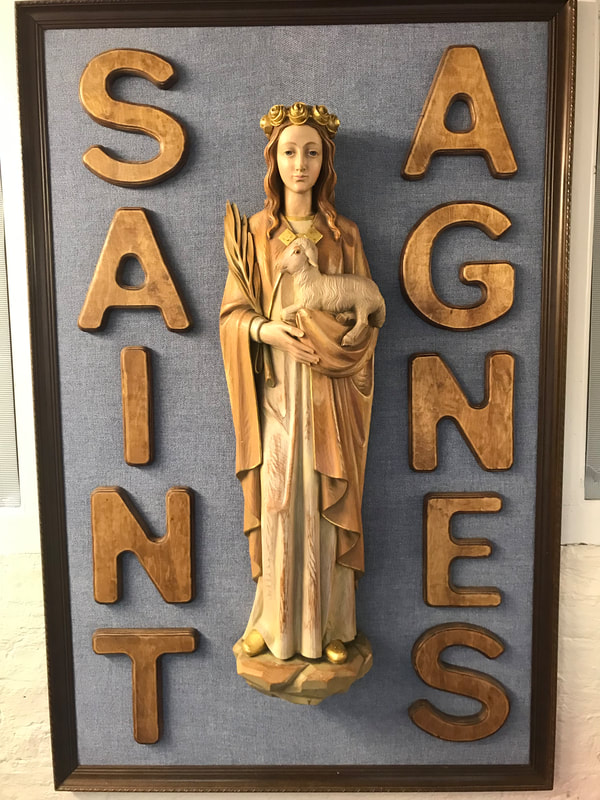 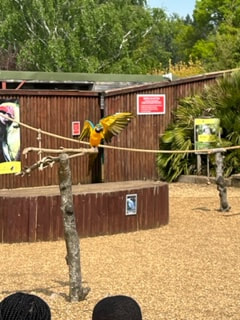 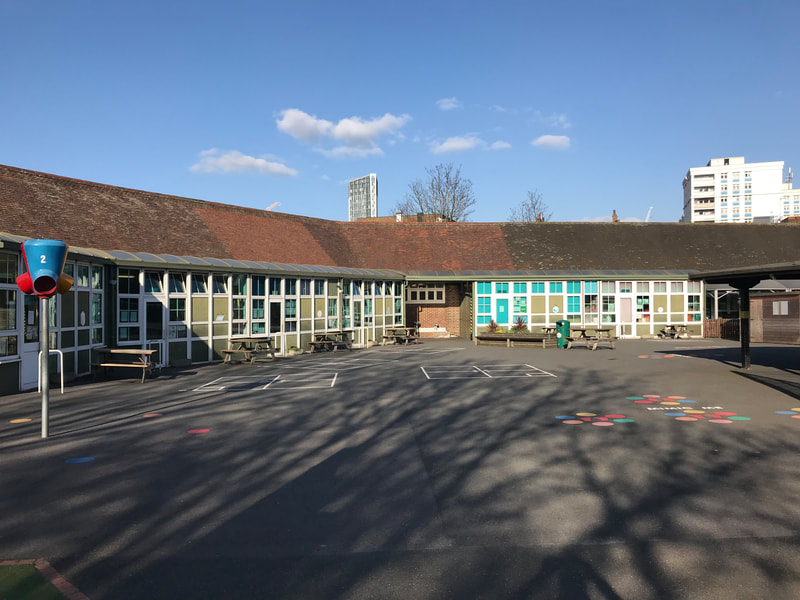 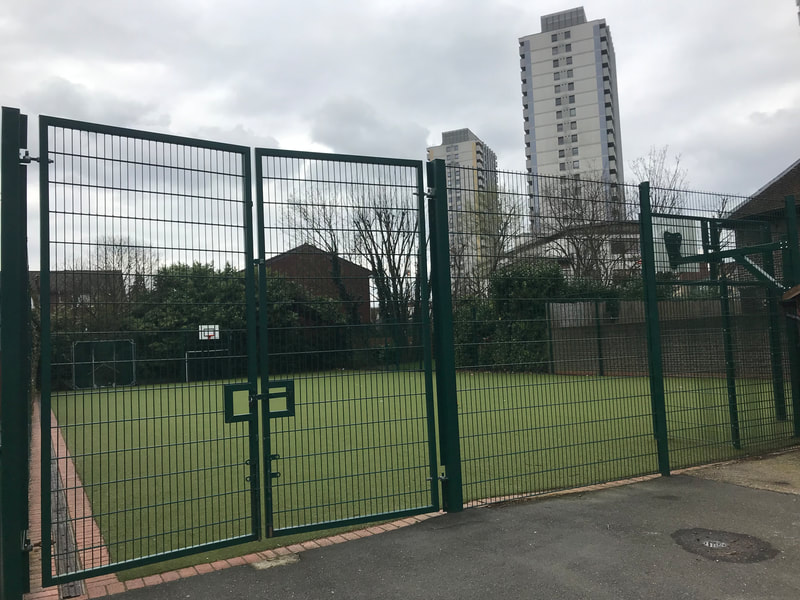 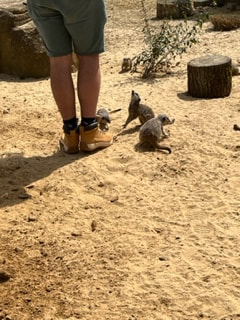 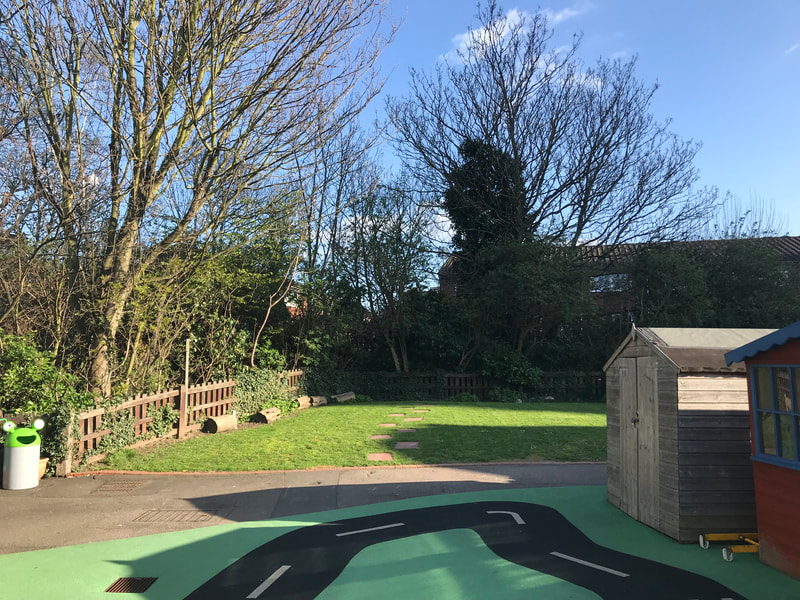 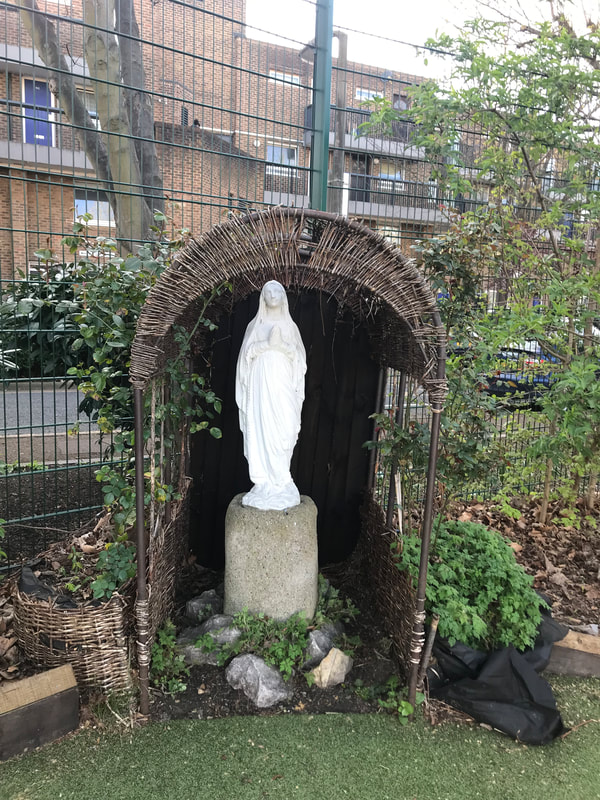 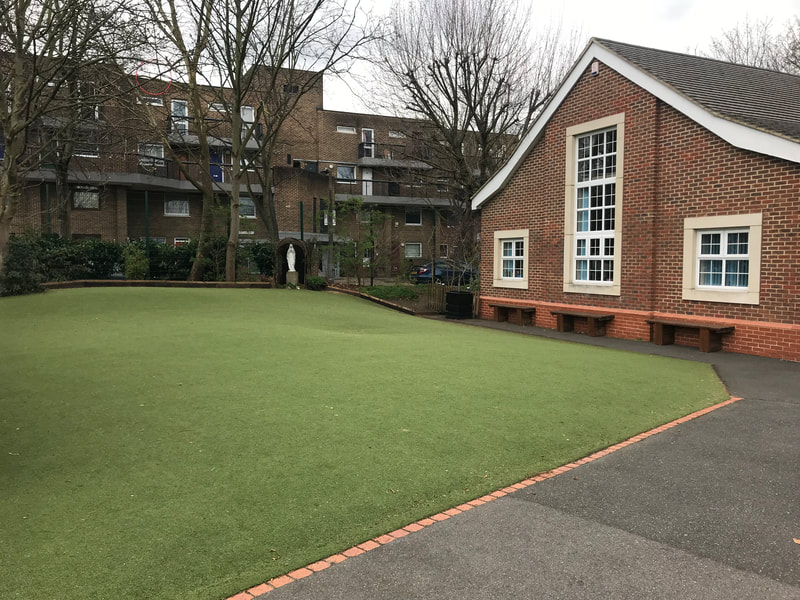 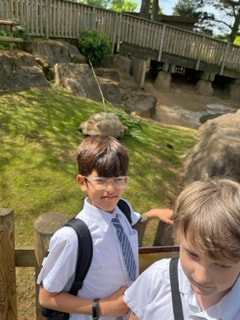 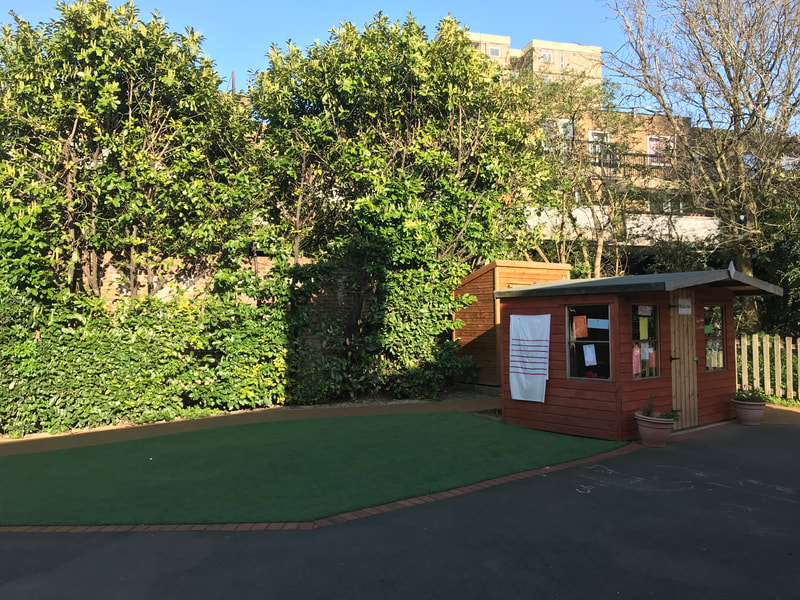 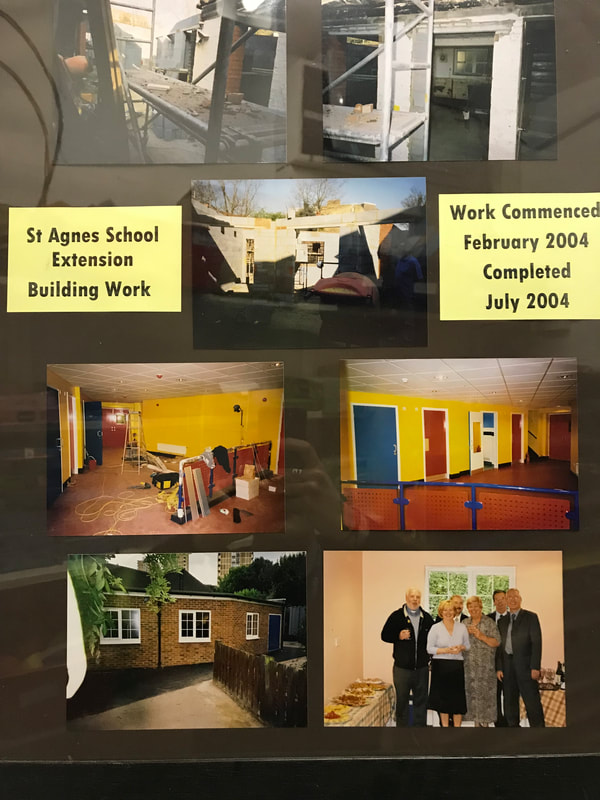 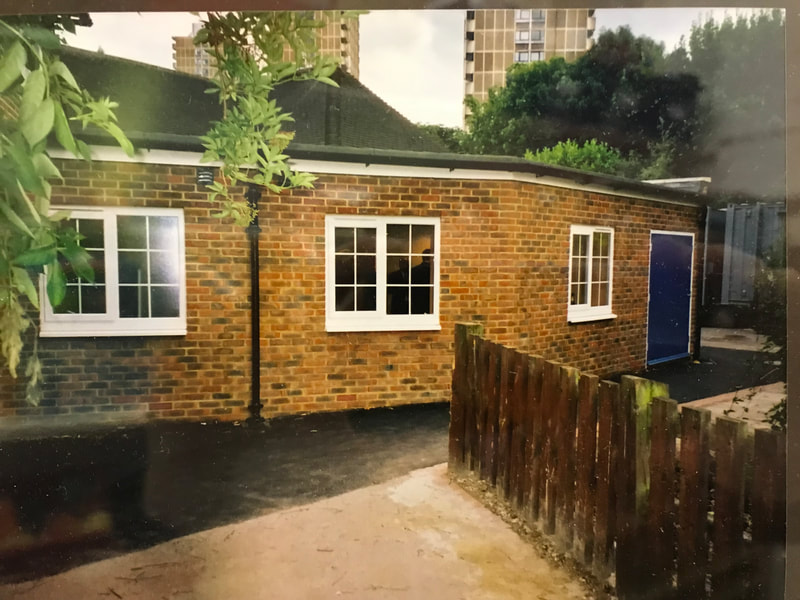 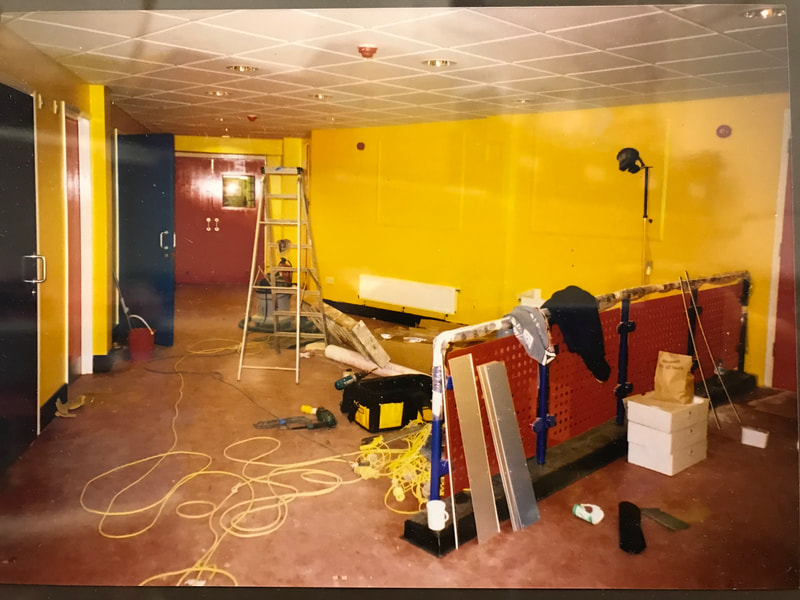 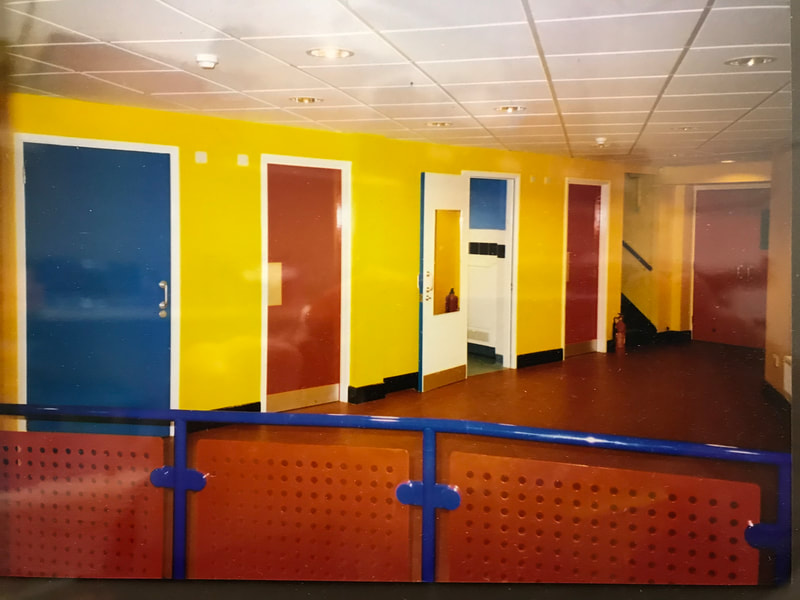 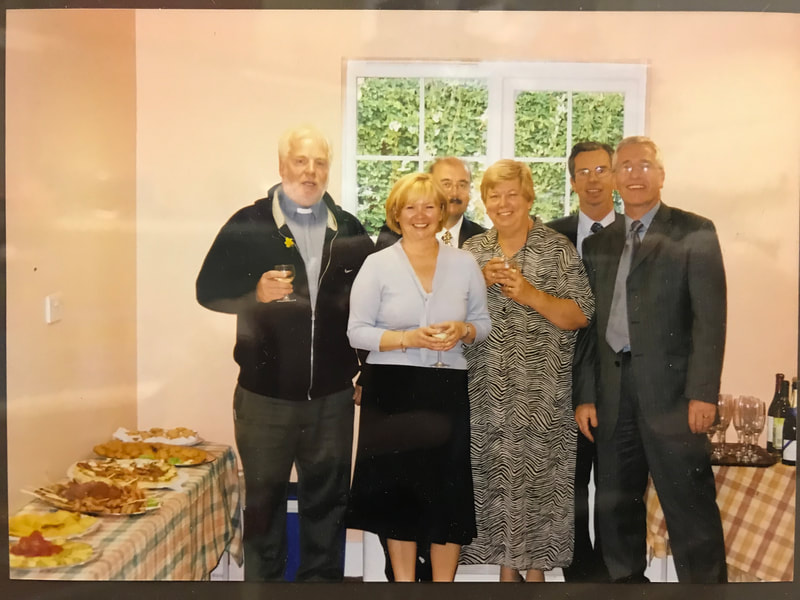